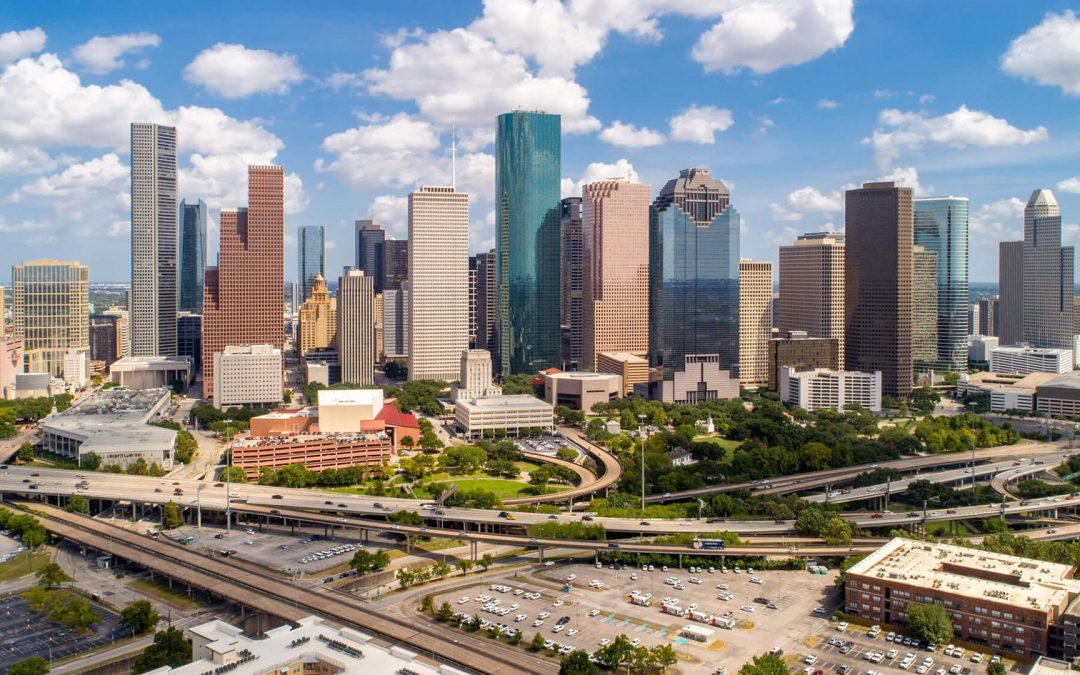 The Annual NABNA Conference and Training Sessions were designed and offered various investigative technique training, subject matter material as well as case study, applicable laws to our state and local partners as well as provided liaison and professional relationship building which fostered and led to better cooperation and recruitment in helping DEA meet its goals and objectives in the area of narcotic enforcement.

The Annual NABNA Conference and Training sessions had been seen by many DEA members as a positive and it provided an avenue for networking and expanding their knowledge and skills in conducting narcotic investigations. During the early years, Black agents were more populated in DEA’s Regional, Divisional and large District Offices.  Black Special Agents who were assigned in those Regional, Divisional and District offices of the DEA begin to formalize and start local chapters of NABNA. They elected their own local leadership and officers and were heavily engaged in local educational projects, mentoring of high school student, engaging in community and civic events in the cities and communities where they worked.  There were local chapters established in Atlanta, Miami, Washington, D.C., Philadelphia, New Jersey, New York, New Orleans, Chicago, Detroit, St. Louis, Dallas, Houston, and Los Angeles. It is also worthy to mention that Black Special Agents and other core DEA personnel who were members of NABNA and who did not have enough members to start a local chapter on its own, affiliated with members in larger offices closest to their location and / or duty station.

All of the regions, divisions and or district offices who established NABNA Local Chapters hosted the Annual NABNA Conference and Training Meetings multiple times over the past 40 plus years.

NABNA’s Board of Director Members During the Early Years

Special Agents Elected to Serve as President of NABNA

DEA Special Agent Calvin C. Campbell passed away while still on the job as the Resident Agent in Charge, DEA Memphis, TN Office on May 13, 1990.

DEA Special Agent Gene H. Johnson passed away while still on the job as the Resident Agent in Charge, DEA Orlando, FL Resident Office on March 10, 1995.