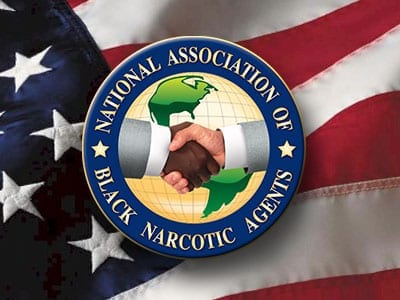 I write to you today seeking your assistance in opposing the Office of Personnel Management’s proposal to cut federal employee retirement benefits.

I, and my law enforcement colleagues, are disappointed, frustrated and confused regarding the U.S. Office of Personnel Management (OPM) proposal to cut federal employee retirement benefits. Therefore, as President of the national Association of Federal Narcotics Agents (AFNA), I write, with support from Presidents of the National Association of Black Narcotic Agents (NABNA) and the National Organization of Black Law Enforcement Executives (NOBLE), employing you to strongly oppose this proposal.

I believe that the proposed changes to the federal employee retirement benefits couldn’t have been better summarized then that done by the Government Executive, as reported on May 18, 2018, when they stated “the proposal would have a number of effects, including measures to eliminate Federal Employees Retirement System supplements for employees who retire before age 62; increase employee contributions to FERS by 1 percentage point per year until they reach an overall contribution level of 7.25 percent, matching the government’s share; change the basis of defined benefit annuity payments from an employee’s highest three years of salary to his or her highest five years; and eliminate cost-of-living adjustments for FERS retirees—both current and future—and reduce Civil Service Retirement System COLAs by 0.5 percent.”

I express disappointment that such a proposal would be forwarded by OPM; frustrated that you appear to endorse, or at least entertain the proposal without, as yet, opposing it; and confused why those supporting this proposal have not shown an appreciation for Federal employees on the front lines.

Members of AFNA and NABNA have the largest overseas assignments, loss of life and kidnappings as they combat international and domestic drug terrorism contributing to the present opioid epidemic; while joining other Federal law enforcement agencies protecting the American public from human trafficking, National security threats and illegal weapon trafficking and shootings associated with the same, as recently seen with Congressman Steve Scalise.

All of these challenges jeopardizing freedoms long enjoyed within the United States have been fought for by our Federal Narcotic Agents and Agents from other agencies, with devotion to duty, losing their lives, as America was reminded with ceremonies and speeches this Police month memorializing their ultimate sacrifices.

As previously stated to Congress by the National Treasury Employees Union (NTEU), proposed, “cuts will negatively affect every current, past and future federal employee in every agency of the government. But they would be especially harsh for federal law enforcement officers, firefighters and air traffic controllers who have mandatory early retirement.”

It has been projected that approximately 41% of the federal workforce is eligible to retire within the next five years. It is our belief that these proposed cuts will have an adverse effect on recruiting highly qualified workers to fill the expected future job openings.

Finally, I’m confused why after so many years of being promised a secure retirement in exchange for our years of public service, that there is a change of heart as Congress appears un-willing to honor the promise of protecting our hard-earned benefits.

I therefore, with agreement and support of the Presidents of below organizations, employ you to exercise your leadership in strongly opposing OPM’s proposal to cut federal employee retirement benefits. 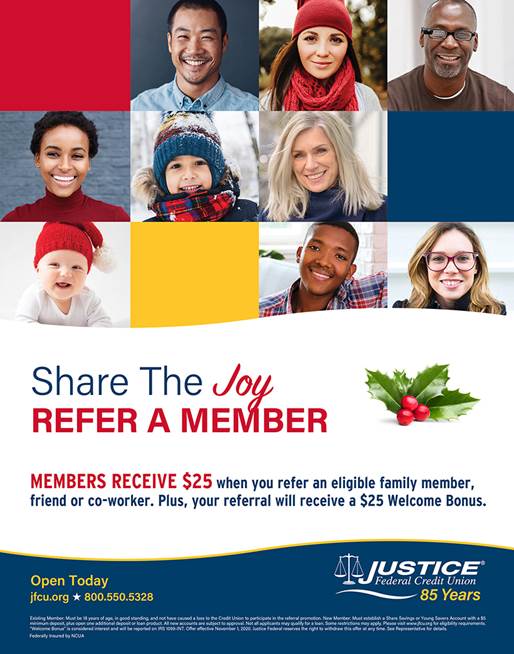 $25 for you and $25 for your referral. As soon as you become a Justice Federal member, you can immediately begin to take advantage of all the products and services we offer and Membership lasts a lifetime.

Register to attend the 2020 Virtual Benefits Fair to chat with carriers, review 2021 plan details, and get the information you need to help make the right decisions—in one convenient online location. Visit LTCFEDS.com/webinar or register via the button below to sign up today. 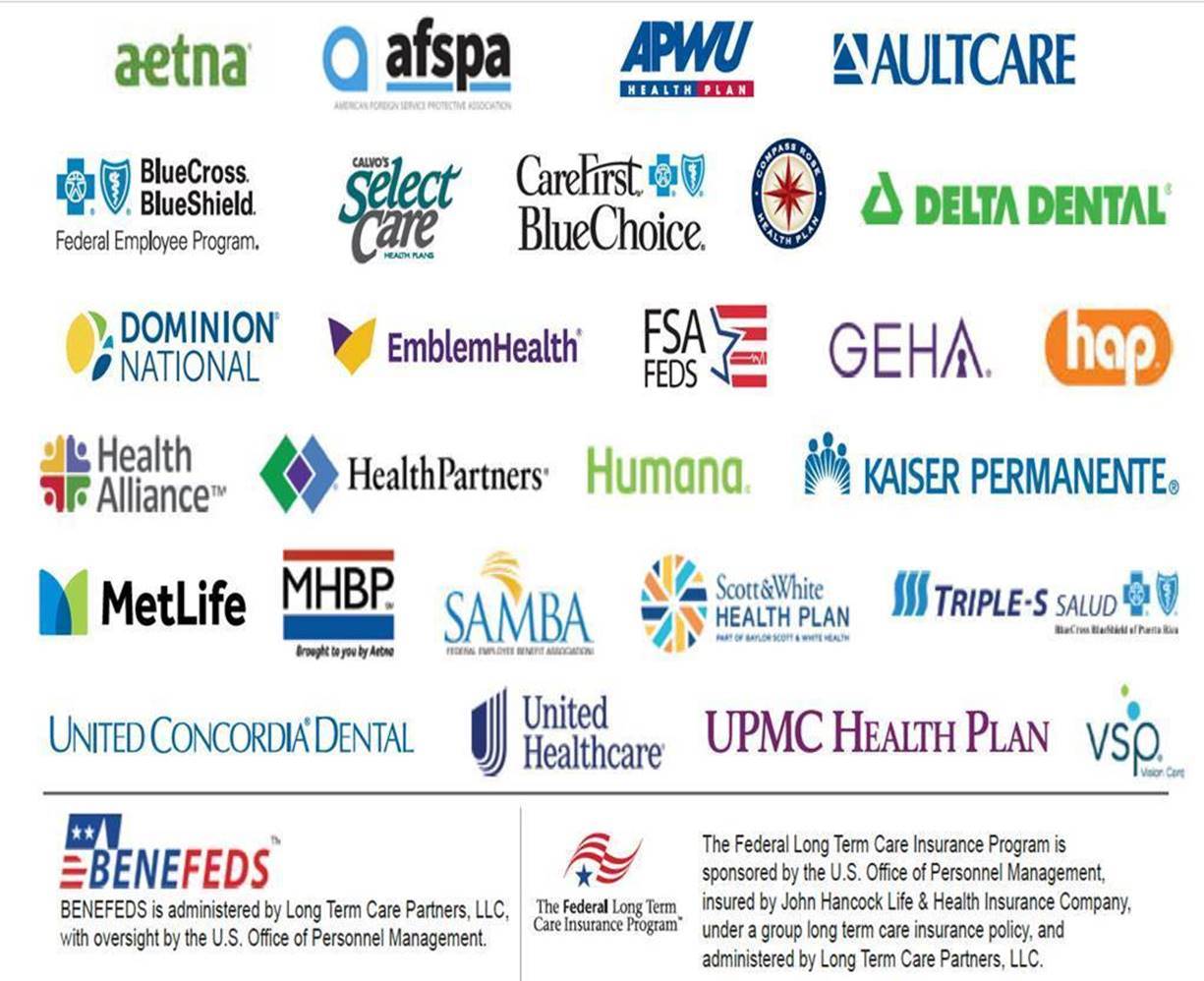